Home » Identity » One Thing You Can’t Ignore When Overcoming Shame

I was the typical little girl. Visions of the white dress, the handsome groom, and the happily ever after filled my mind. I dreamed of a lifetime of unconditional love and a forever marriage.

Were you ever that little girl? The one with the dreams? The hopes? The happily ever after?

With the dream so big and the need so powerful, you were swept away? Forgetting logic and truth? Ignoring red flags? And stepping heart first into the quicksand of shame?

If you were, I understand … because it is my story, too.

My story of failure and betrayal.

And my story of shame.

My first marriage didn’t last a lifetime. The unconditional love I’d dreamed of was not my reality. I’d listened to hate-filled words, allowing them deep access into my heart and mind. Each one seemed to edge deeper until I felt the last of my wholeness shattering into a million pieces. My worth was nonexistent. Only shame remained.

I didn’t grasp the depth of His love nor the fact that He had paid a high price for my freedom nolvadex for purchase because He considered me priceless.  And because I didn’t grasp those life-changing truths, my identity was not rooted in Him. It was rooted in the needing.

Where is your identity rooted? In Christ or in the shame? #overcomingshame #hope @alisa_nicaud Click To Tweet

Success and usefulness determined my worth. Being chosen gave my existence value. That mixed-up identity held me captive. I ignored the red flags and chose the man anyway, eagerly stepping down the path of abuse and eventual divorce.

Forever had been promised. Love was professed. But, he would tell me, “You are the problem.”

And I believed it.

I allowed the offender to heap shame upon my soul. And then, as the divorce became a reality, I in turn, heaped the same kind of shame upon myself.

Two layers of shame that would remain in place for a very long time wreaking havoc on my life. Because, my friends, shame is a weapon the enemy loves to employ.

I don’t know your particular story of shame. But I know words have the power to harm. From whom they come is irrelevant. The potential for pain is always there. They have the power to inflict deeply rooted wounds lined with none other than shame.

Death and life are in the power of the tongue, and those who love it will eat its fruits. –Proverbs 18:21 ESV

Today I am honored to share my story over at Alisa Nicaud’s Flourishing Today. She is hosting a powerful series titles Overcome. Follow me over there to read the rest of my story and what it took to finally unglue the shame that had didn’t want to let go. As I share not only my one most important strategy, but all of the steps I walked through to heal, I pray you are encouraged and empowered to know that you, too, can overcome whatever the enemy throws your way!

I regularly link up with these encouraging sites.

« A Prayer for When You Are Weary
Good Enough or Not Enough? » 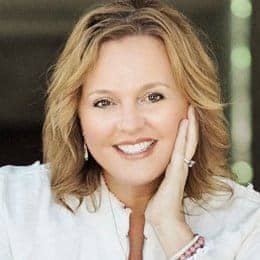 Thank you so much for visiting my website! My heart is to offer you encouragement and resources to move forward with hope and find freedom in Christ.

END_OF_DOCUMENT_TOKEN_TO_BE_REPLACED

An Identity in Christ Is Critical to a Hope-Filled Life 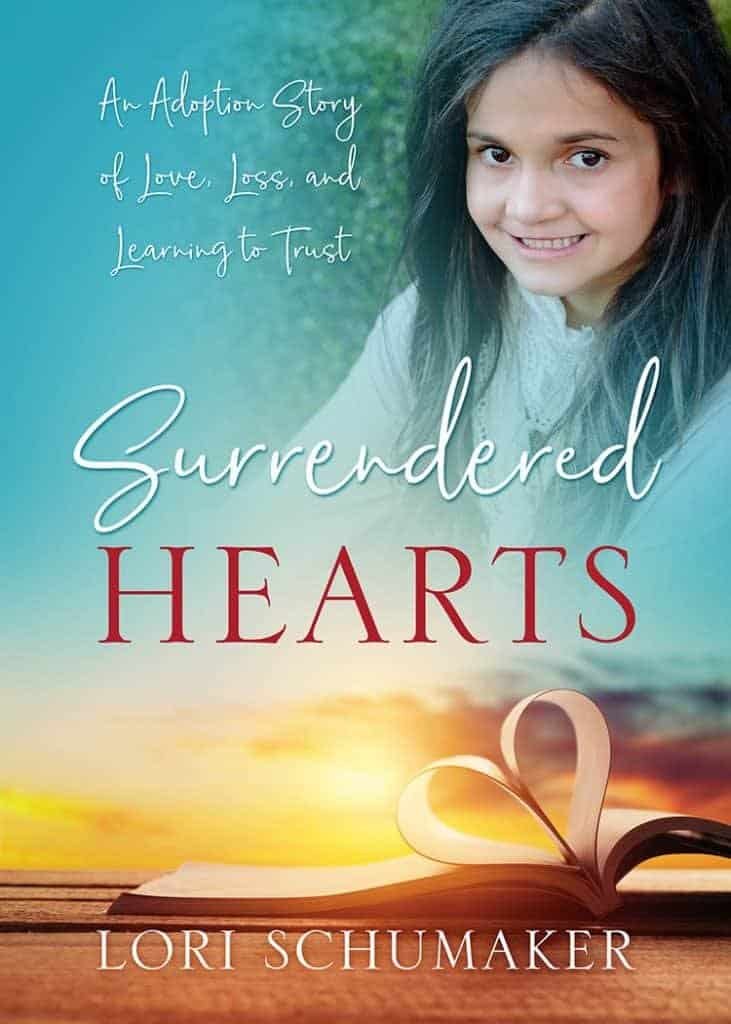 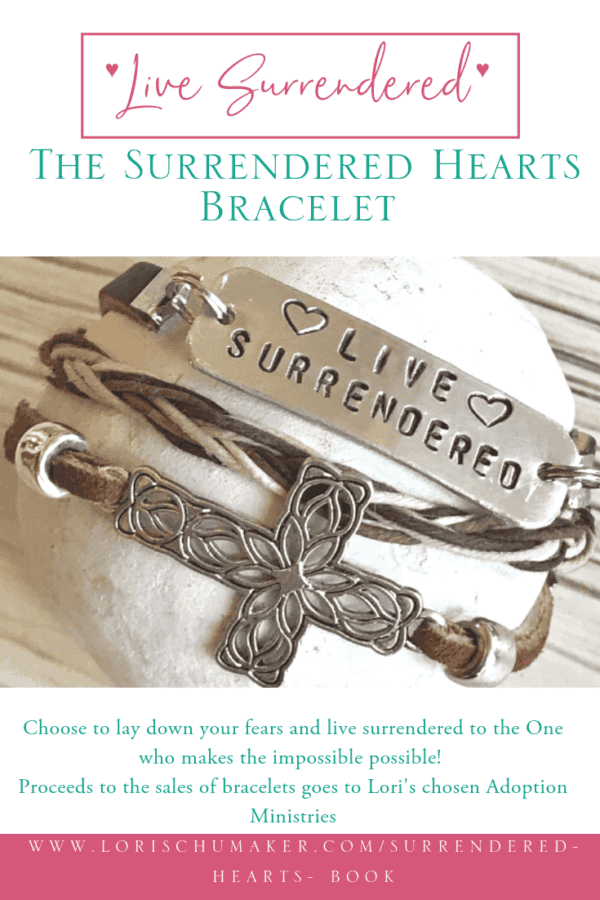 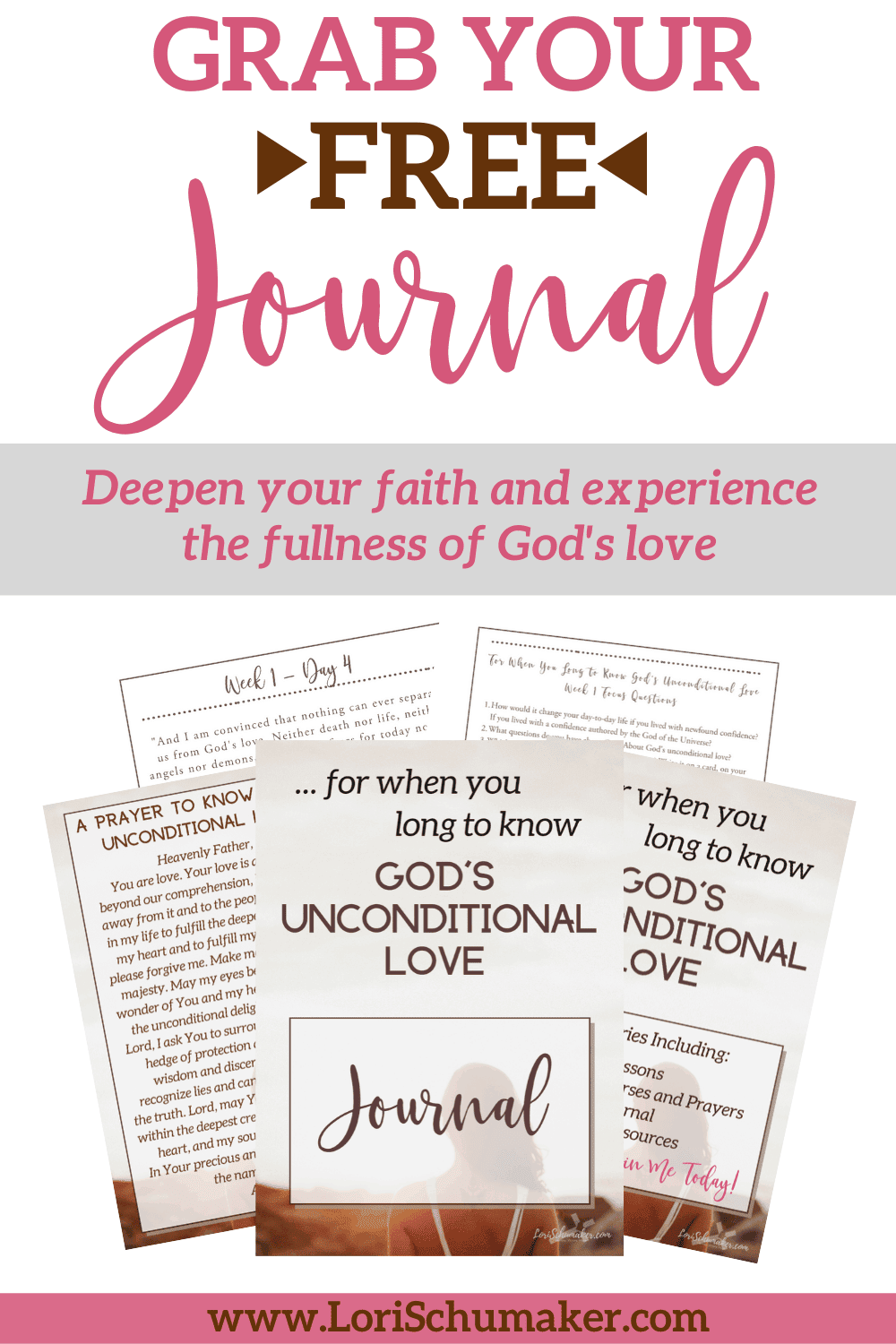 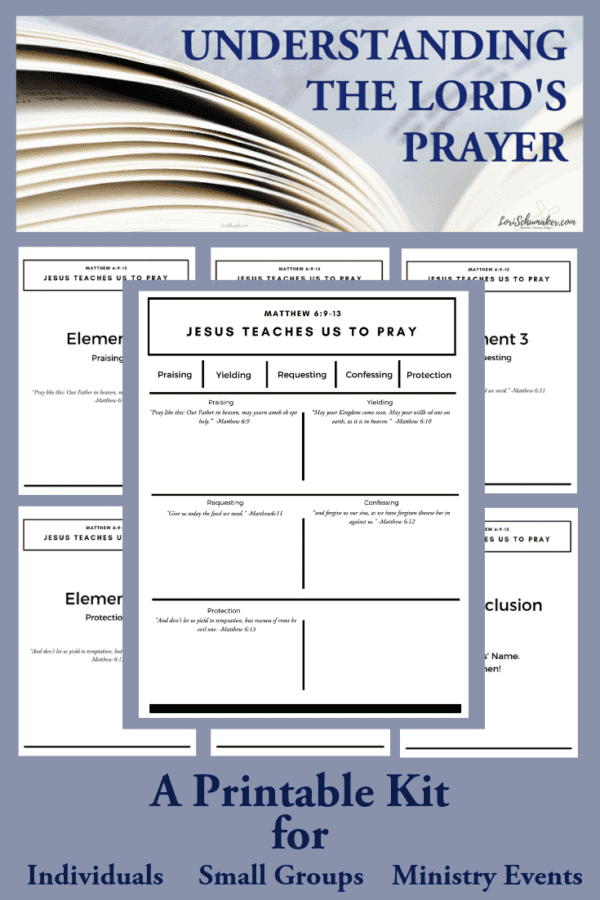 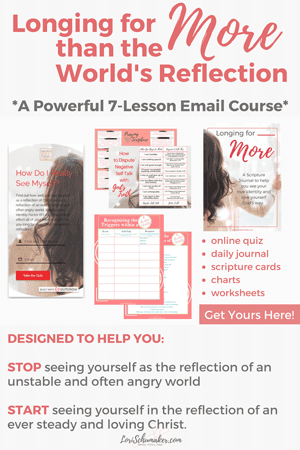 Most all our moments together are spent this way -

The ground beneath my feet feels shaky right now.

Just as a lighthouse catches the sailor's attentio

Do you ever feel as though you can’t escape depr

My daddy and my baby, each at 18! The resemblance

I saw this image floating around social media quit

Lori Schumaker is a participant in the Amazon Services LLC Associates Program, an affiliate advertising program designed to provide a means for sites to earn fees by linking to Amazon.com and affiliated sites.